We develop technology and commercialize solutions – find out more about our daily work.
News list 5 December 2018 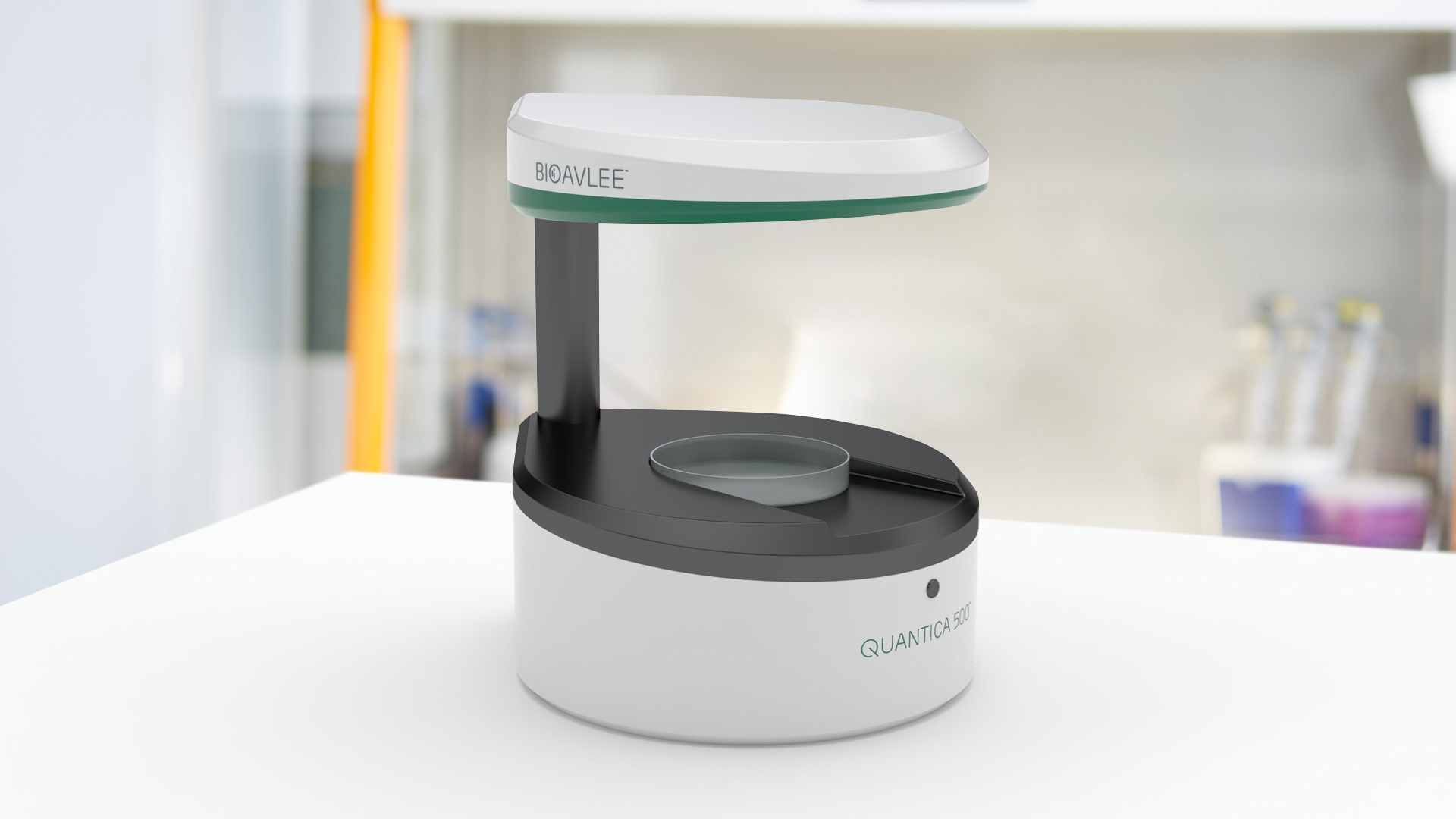 At the end of November, Bioavlee received an order for eight Quantica 500 colony counters. This is the first sale of Quantica 500 devices, and therefore a milestone for our business as we hope this will trigger a stream of subsequent orders.

Quantica 500 is a device created for a wide circle of target customers, as it allows for automatic counting of microorganism colonies in quantitative analyses during microbiological tests. Thanks to the technology patented by Bioavlee, Quantica 500 is more efficient, faster and cheaper compared to competing solutions. The algorithm is able to accurately sum up even merged colonies. This feature puts the Bioavlee device in front of the existing standard devices that have difficulties separating this type of colonies.