We develop technology and commercialize solutions – find out more about our daily work.
News list 28 June 2018

Michał Wronecki in the 50 Most Creative in Business ranking 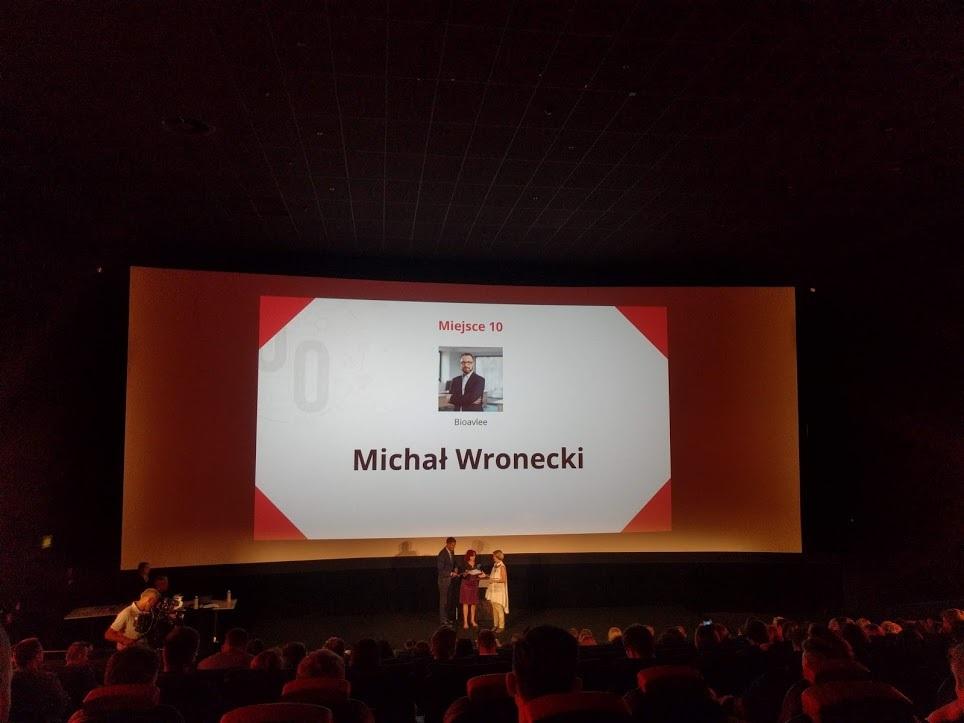 The shadow play has been fascinating people from time immemorial. It was written about by Plato already, who claimed that humans were watching shadows while sitting in a cave, and shadows were a mere reflection of eternal forms, the ideas of ​​the real world. Scientists of Bioalvee look at the shadows of microorganisms in a similar way, and thus are led to discover eternal forms, or specific species of viruses or bacteria. What differs the process from Platon’s concept is the fact that in the identification procedure, Bioalvee exploits artificial intelligence or cloud-based solutions.

The unique business approach of Michał Wronecki, Bioalvee CEO has been noticed and appreciated by the jury of the Top 50 Most Creative in Business ranking. As a result, Michał took 10th place and has found himself in the circle of people who focus on innovation and out-of-the-box solutions, constantly look for new development opportunities, inspire others to act, and consistently build their brands, while managing projects of various sizes in numerous areas.

The Top 50 Most Creative in Business ranking was organised for the 8 th time by the Brief magazine.